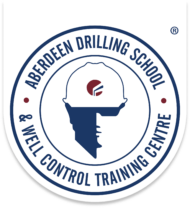 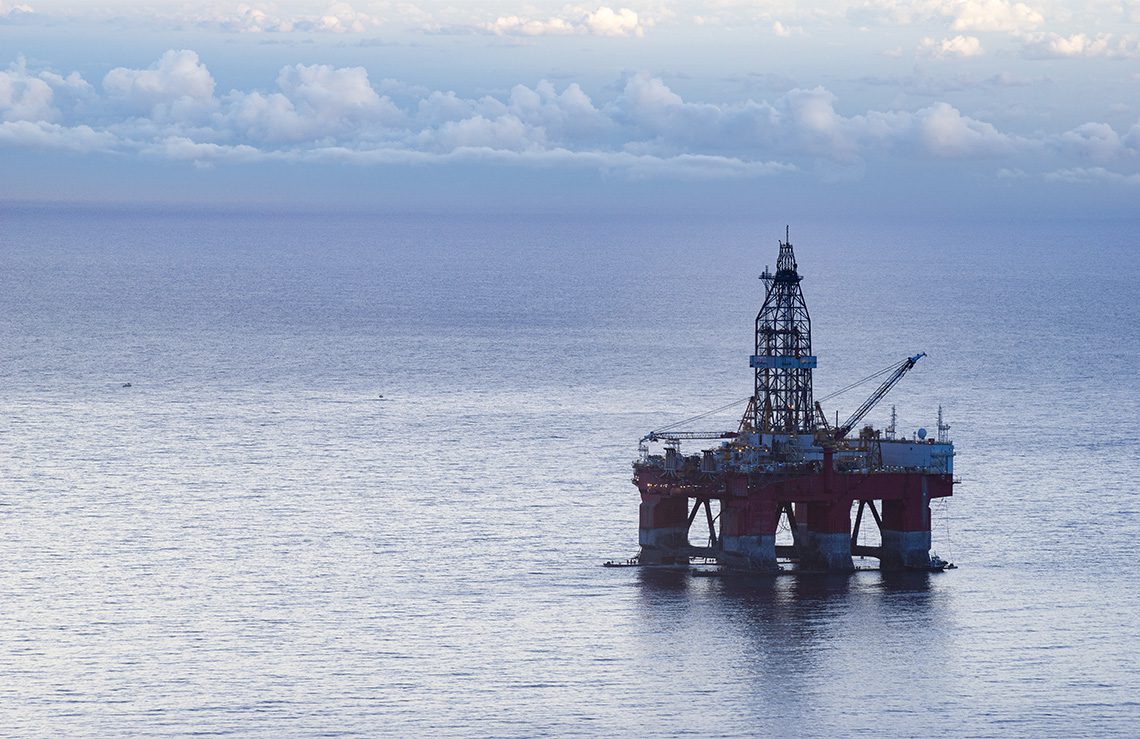 We’re often asked about what we do. We love to talk about our advanced simulation capabilities and our bespoke training and consultancy, but what about the training that got us to this point in the first place? It all started with well control.

We took some time this week to put your commonly asked questions to our colleague, Andrew Buchan, Well Engineer at Aberdeen Drilling School. We hope you find this useful, whether you are new to the industry or an experienced training coordinator, HR representative or recruiter.

What is Well Control?

Essentially, Well Control describes the steps we need to take to prevent a blowout. To ensure all operations are conducted safely, well control needs to be maintained at all times. Well control techniques can include, but are not limited to:

What is the difference between Drilling Well Control & Well Intervention Pressure Control?

Well Control considerations are vital during all stages of the well life cycle, from planning the well to decommissioning. Well control training is most effective when it is role-specific and relevant to the type of operation. This is why we have Well Control for Drilling Operations and Well Control for Well Servicing Operations (also known as Well Intervention Pressure Control). Each course is designed to be relevant to the attendee’s role and responsibilities during drilling or well servicing operations.

There are two international certification bodies; IWCF and IADC.

What is the difference between IWCF and IADC certification?

IWCF is headquartered in the United Kingdom while IADC is headquartered in the United States. IWCF stands for International Well Control Forum, founded in Europe in 1992 as a not-for-profit organisation. Predominantly used in Europe, Asia and parts of the Middle East.  IADC was founded in 1940 as the International Association of Drilling Contractors and began accrediting well control training programmes in 1993. Predominantly used across the Americas and in parts of the Middle East.

Both IWCF and IADC align with industry recommendations for role-specific well control training programmes and certification, although there are some differences in their approach.

IWCF offers certificates for Levels 1 to 5, while IADC offers certificates for Introductory to Supervisory Level. IWCF have implemented multiple assessments for each level of training, while IADC have just one theoretical assessment per level covering multiple topics. Both bodies have built an extensive question bank to test learner knowledge and both use a weighting system to determine candidate scores according to the risk level or criticality associated with each question.

There are other differences in the administration and management of classes too. For example, IWCF allow Drillers on a Level 3 course to be mixed in a classroom with Drilling Supervisors on a Level 4 course, while IADC do not. They also differ in registration deadlines, venue accreditation criteria, and maximum class sizes depending on the number of instructors and/or simulators available. Our dedicated Customer Service Teams are on hand to help answer any questions about the management of well control classes.

Who is it for?

Certified well control training is designed for individuals directly or indirectly involved in live well operations. It’s available at various role-specific levels as outlined in the IOGP 476 Report. Training is often employer-funded and the employer will normally stipulate whether IWCF or IADC certification is preferred. Below is a list of recommended job titles for each programme available. 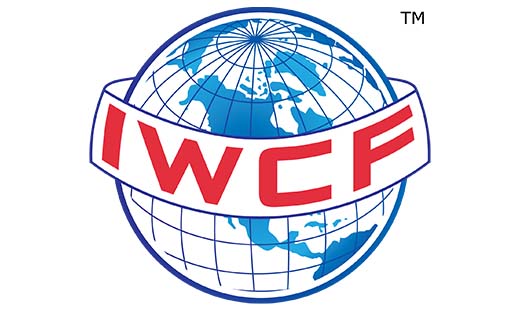 IWCF Level 2 – Recommended for those currently working in roles which may directly contribute to the creation, detection or control of a well influx, such as Derrickmen, Roughnecks, Mud Loggers​

IWCF Level 3 – Designed for any role that is expected to shut-in a well, such as Drillers and Assistant Drillers​

IWCF Level 4 – Designed for individuals in a supervisory role such as Drilling Supervisor, Company Man and Tool Pushers

IWCF Level 2 – Recommended for those currently working in roles which may directly contribute to the creation, detection or control of a well influx, such as Derrickmen, Roughnecks and Mud Loggers. ​ 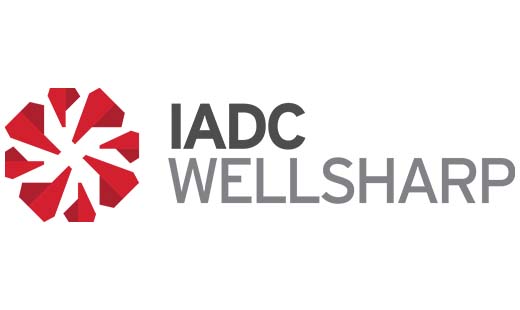 IADC Drilling Ops for Drillers – Designed for any role that is expected to shut-in a well, such as Drillers and Assistant Drillers​

IADC Drilling Ops for Supervisors – Designed for individuals in a supervisory role such as Drilling Supervisor, Company Man and Tool Pushers

Introductory – Recommended for persons on location for or with job roles related to well servicing such as coiled tubing/wireline/workover team field personnel.​

Coiled Tubing—Designed for service company equipment operators who are primarily responsible for the coiled tubing operational processes of well control.​

Snubbing—Designed for service company equipment operators who are primarily responsible for the snubbing operational processes of well control.​

Wireline—Designed for service company equipment operators who are primarily responsible for the wireline operational processes of well control.​

Workover—Designed for service company equipment operators who are primarily responsible for the workover operational processes of well control.​

Oil & Gas Operator Representative—Designed for supervisors who are responsible for the oversight of coiled tubing, snubbing, wireline, and workover operational processes of well control.

Look at our FAQ or contact one of our training centres